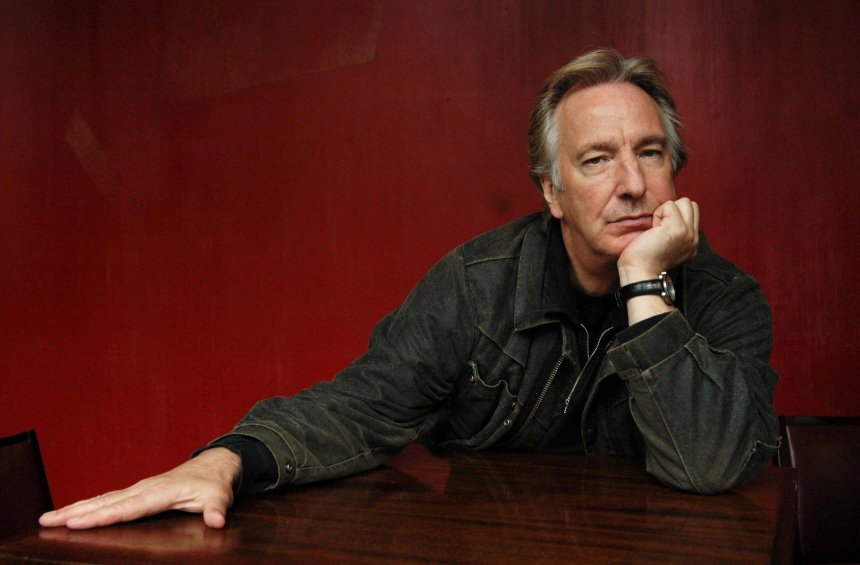 This is a very sad week indeed for British Arts.

Only days since we lost David Bowie to cancer, Alan Rickman has passed away at the age of 69 through cancer.

Once again I find myself penning some thoughts, not attempting to clarify the impact that this cleary gifted actor had on modern cinema and theatre, but simply to share some memories and thoughts of the roles that he stood out in.

I first became aware of Alan Rickman in the film ‘The January Man’ (1989) (which I still  highly rate) through his role of Ed, the quirky artist that lives with Kevin Kline’s character Nick, that helps him tracking down as serial killer. 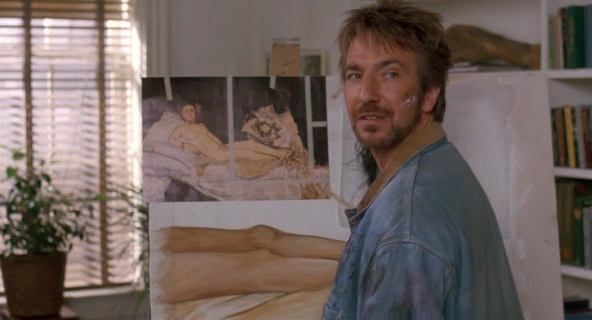 “I’m going to go home, mix some paint, and try to create something original.” – Ed

It was only after that I first saw Die Hard (1988) and one of the roles that he will always be remembered for, Hans Gruber. 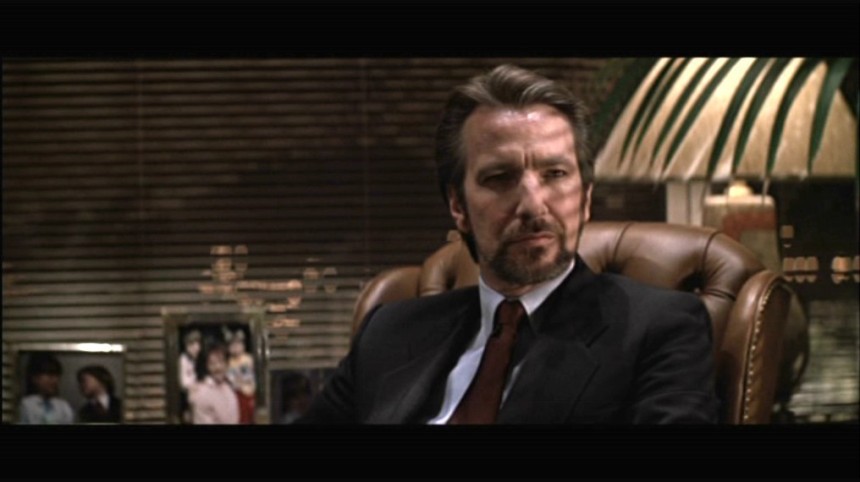 There’s a scene in Die Hard. Where John McClain is trying to stay alive in the building, and meets Gruber who is checking the explosives. On realising who he is, Gruber instantly pretends to be an escaped hostage.

Watch his face as the safe finally opens and ‘Ode to Joy’ blasts out.

“I am an exceptional thief, Mrs. McClane. And since I’m moving up to kidnapping, you should be more polite.” – Hans Gruber

The next role that would stand out would be role of the Sheriff of Nottingham in the 1991 Robin Hood : Prince of Thieves. He brought gravitas and a fantastic bad guy again in that film, working from scene to scene with an almost pantomime villain performance but so in tune with what the film needed. 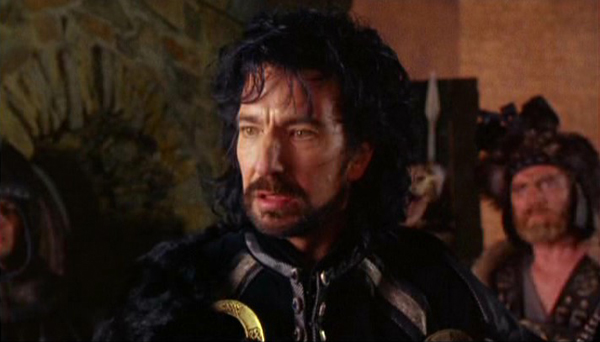 “That’s it then. Cancel the kitchen scraps for lepers and orphans, no more merciful beheadings, and call off Christmas” – Sheriff of Nottingham

The next role that quickly comes to mind is his turn as Alexander Dane in the Sci Fi comedy of Galaxy Quest. Again, he was great in the spock-esque role (Dr Lazarus in the fictional TV show the film included) to Tim Allen’s ‘kind of’  Kirk.

“By Grabthar’s hammer, by the suns of Worvan, you shall be avenged” – Sir Alexander Dane

And then of course there is Professor Severus Snape…

I suppose that this is ultimately the role that will be the point of focus for his career for future generations being such a key role, in such a large franchise. He was as remarkable in this role as everyone would have come to expect, and captured every facet of this complex yet pivotal character in an epic story.

And finally there is his small role in Love Actually as ‘Harry’, the 2003 romantic comedy by Richard Curtis.  his role of a married (to Emma Thompson no less) father, who becomes the object of desire for his secretary. 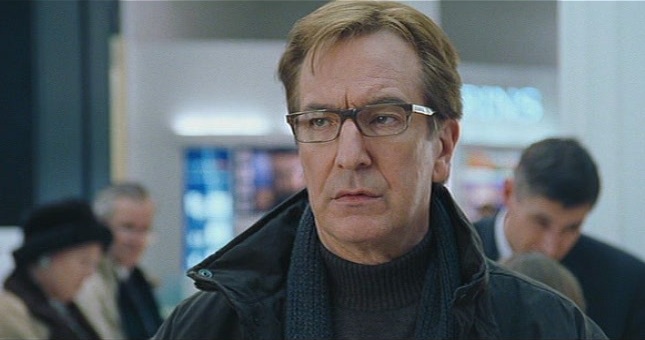 And today, we bid farewell to this wonderful character actor that played all of these very different roles as he takes to the great stage in the sky. An actor that always seemed so charismatic, so talented and so very, very good at his profession.

Farewell to the man that gave us Harry,  Snape,  Dr Lazarus,  the Sheriff of Nottingham, Hans, Ed and  so many other characters beyond.

Such a very sad day.