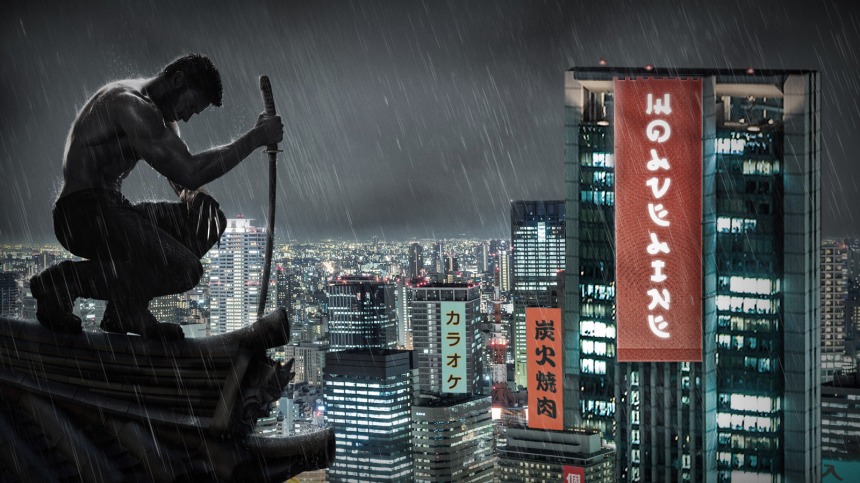 Jackman is back as Logan aka. Mr Wolverine in the 2013 film The Wolverine – the 2nd standalone film featuring the character in the X-Men series.

James Mangold is at the steering wheel for the film (for me the best of his previous work is Cop Land but also includes Girl, Interrupted, Knight and Day and Identity). Screenplay is by Mark Bomback and and Scott Frank.

In the chronology of the series, the film follows X-Men : The Last Stand and we find Wolverine having effectively abandoned society once again as he reels from the final events of that film.

An offer to say goodbye to a dying old friend takes him to Japan, where what had seemed like a simple farewell opens a path for Wolverine to potentially free himself of his gifts and live a normal life. But this comes against a backdrop of mystery, deception, ninja’s and samurai. 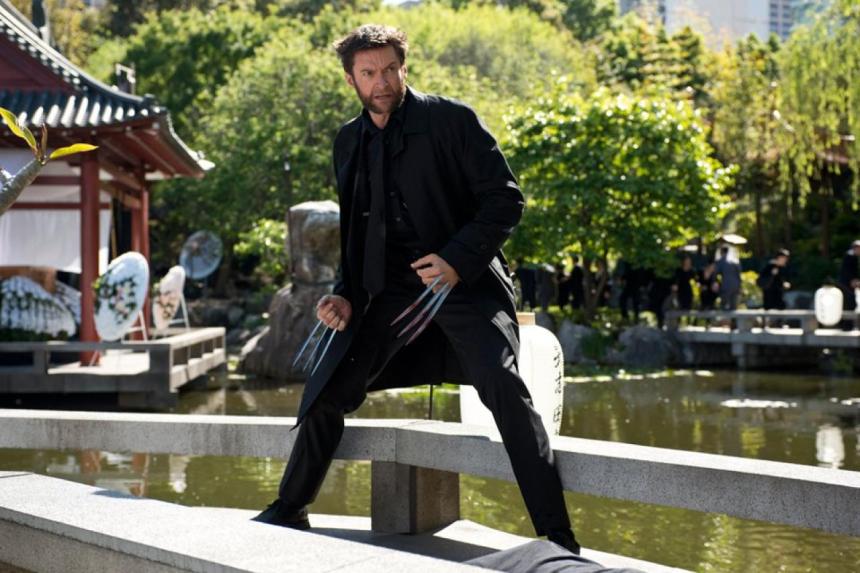 Its a darker performance of the character by Hugh Jackman than has featured in some of the other films and the plot places the character at odds with his own near immortality.

The full removal of the character from the traditional settings and characters makes for a refreshing change for the series, and Jackman is largely the only well known mainstream actor in the film. In other roles are Hiroyuki Sanada, Tao Okamoto, Rila Fukushima, and Svetlana Khodchenkova.

Its an improvement on the previous Wolverine movie, but not by much. The plot is overly contrived and feels as though it is less about a story and more about linking various set pieces and special effect sequences together. The dramatic score and new settings can’t distract from what is a bit of a disappointment overall. Jackman continues to deliver in a role he has mastered but it is largely forgettable.