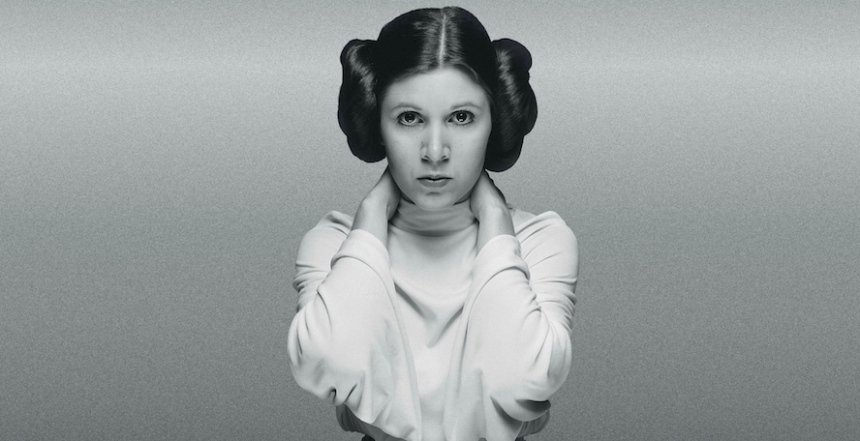 In what feels like a year in which a disproportionate number of our favourite stars have left us this year, the pattern continued with the news that Carrie Fisher passed away yesterday at the age of 60.

Daughter of singer Eddie Fisher and the actress Debbie Reynolds, Fisher’s role as Princess Leia in 1977’s Star Wars is the one that effectively defined her life from that moment on.

A role model for female characters, Princess Leia was strong, tough and not messing about. Her reprisal of the role in 2015’s Force Awakens served as a reminder of the character and just how popular she was.

She made a large number of film appearances beyond Star Wars though, with her roles in Hannah and Her Sisters, When Harry Met Sally and the cameo in The Blues Brothers quickly springing to mind.

It has been confirmed that Fisher had completed her filming from Episode VIII so we will see her in her most famous role one more time.

Goodbye Princess Leia, may the force be with you.