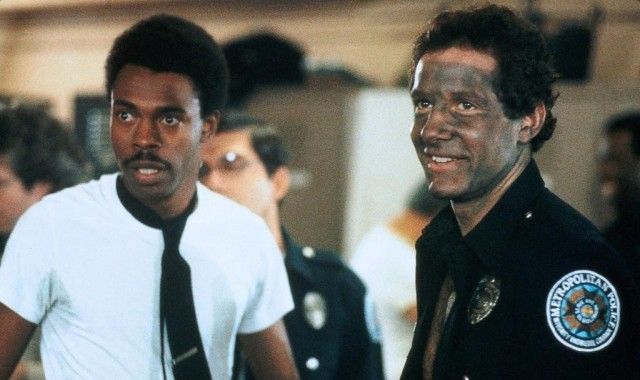 I cannot for a second, explain why I put this on.

The academy graduates from the 1984 Police Academy are back, for their first major task in the 1985 sequel, directed by Jerry Paris.

The film includes the main stars of the original including Steve Guttenbery, Bubba Watson, David Graf, Michael Winslow, Bruce Mahler, and Marion Ramsey. In addition for the sequel, the main addition is Bobcat Oddthwaite as gang leader Zed (who steals the show, but is still better in Scrooged).

The film sees the team taking on the local gang ‘The Scullions’ who are wreaking havoc on the local community, whilst having to negotiate an ambitious watch commander out to destroy their, and their captain’s, reputation. 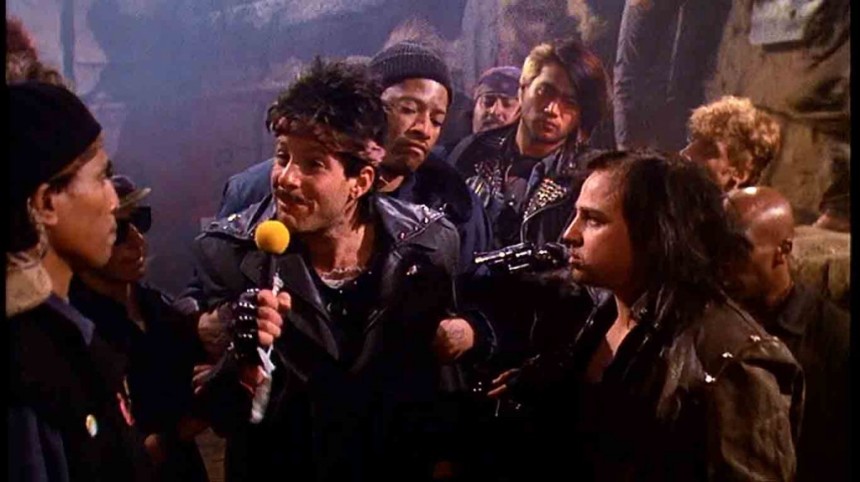 The interesting thing here is that this film is only the FIRST of the SIX sequels in this franchise. Which by the way, I think I would declare as the worst franchise in cinema history. I need to think about that a bit more, but it feels about right.

I haven’t seen any of these for at least 20 years, but this film is awful. It is said that comedy doesnt age well (although I can name a lot of well crafted comedies that have managed it…) and this may be a perfect example. Or it may not have been very good at the time. Its hard to tell now. Im not sure it even matters.

But you should not watch this film from now. The 3 out of 10 is only because I know that subsequent films, managed to be worse…