Posted on February 9, 2017 by Film Geeky Leave a comment 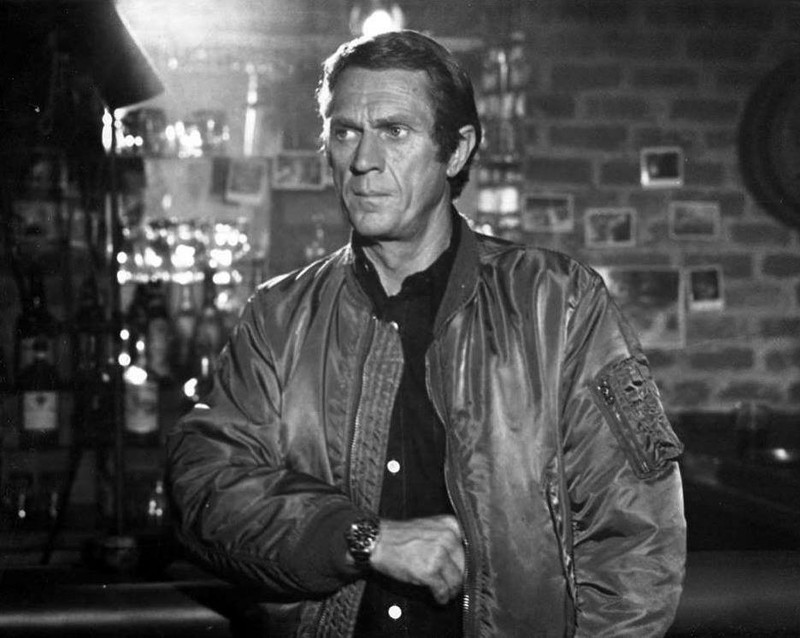 In his final film performance, we now turn to Steve McQueen’s 1980 The Hunter’ for the ‘H’ film of the second run of the Alphabet challenge.

Out of respect for one of the coolest actors that ever graced cinema, lets keep this brief.

Steve McQueen plays bounty hunter Ralph ‘Papa’ Thorson. Thorson, who makes his living tracking down absconded criminals, and the film follows his activities as he chases down some of these with some action set pieces (one on a train roof that does stand out in the memory).

Unfortunately, the charisma of its lead actor can only do so much for this film that feels like an extended episode of the A-Team or an equivalent 80’s TV show.

The film offers little other than it being the last film of McQueen and equally does little to reflect the career that he had.