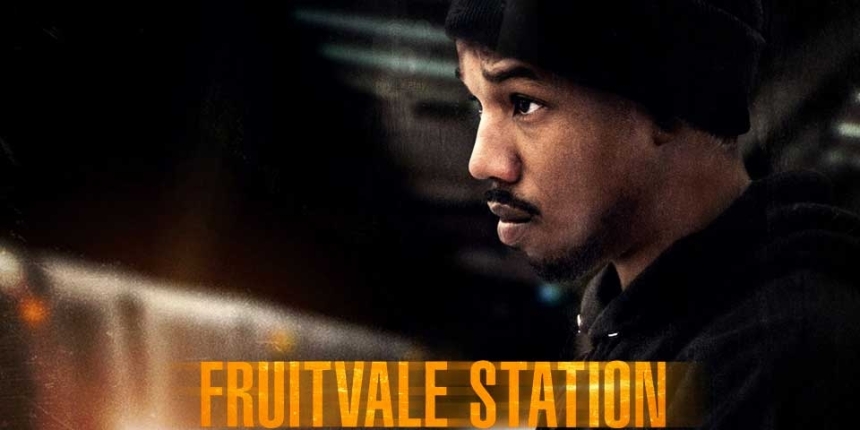 Fruitvale Station, The 2013 debut feature film from writer / director Ryan Coogler (Creed, Black Panther), is a dramatisation of the actual 2009 police shooting of Oscar Grant at a rail station in California.

Set on New Years Eve in 2008, the film follows Grant thoughout his day as he prepares to celebrate both his mothers birthday, and the upcoming change of year.   Playing the 22 year old Grant is Michael B. Jordan, who would go onto work again with Coogler in both Of his subsequent films.

Jordan is strong as Grant portraying a loving father to his daughter but also with the near claustrophobic pressure of the life that he is facing. This all of course, with the sense of inevitability that operates throughout the film given the fate that the character is operating with. Jordan’s performance doesn’t seek to portray Grant as an angel. Instead he creates a realistic portrait of a young man, certainly with a temper, but also compassion, kindness, filled with love for his family, and trying hard to build a better life.  As I watched the film and considered he subsequent work with Coogler, I would quite readily put money now on Jordan winning an Oscar in the future. 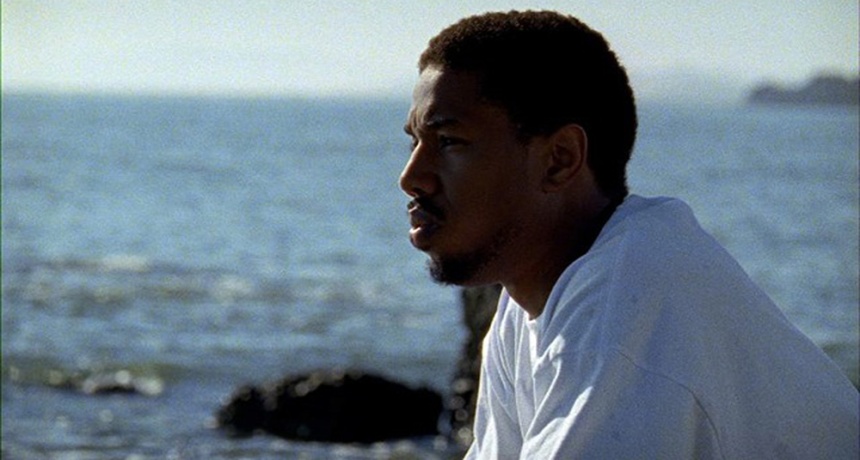 Worth mentioning as well is the ever wonderful Octavia Spencer, Wanda – Oscar’s mother, who has few scenes but a number of them highly emotionally charged (I won’t spoil it, but there is one scene where she is sat talking with Jordan where she reminds us all what a significant talent that she is).

With non-fixed cameras used regularly, the film creates a sense of reality as we see this young man struggling with the pressures of going straight (having been previously involved in drug dealing) whilst trying to pay the rent with a girlfriend and young daughter.  Coogler and Jordan create a real attachment to the character for the audience as the day unfolds towards the destined event.  It is this attachment to the family, that creates the core strength of the film.

It’s no lighthearted movie, and leaves you with some strong feelings, but it is an important film telling the story of a tragic event and the family that was shattered as a result.  Also, with the benefit of 5 years hindsight, it is both a signal of Coogler’s talent, but also an example of the remarkable shift from this film to the world conquering Marvel hit that he would create only 5 years later.

Its a hugely impacting, film and warrants watching if you haven’t seen it for both the true story, and the performances by Jordan and Spencer.  The event in real life rightly led to outrage in America and around the world, and this film serves as an important reminder of what happened.