A moving and emotional addition to the famous series of film which sees two impressive debuts of Bradley Cooper as director, and Lady Gaga in an acting role. 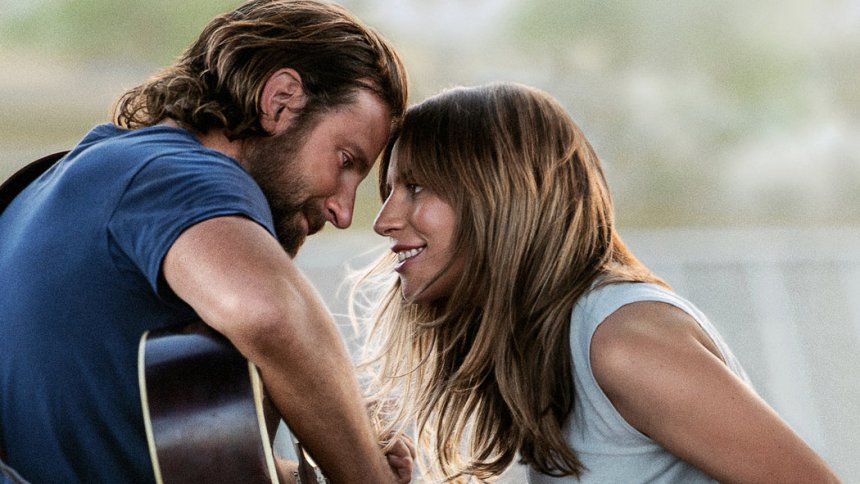 2018’s Star is Born is the 4th film with that title and general principle of a musical couple falling in love, one being an established star and one a rising talent. The most recent version was from the 1970’s starred Kris Kristofferson and Barbara Streisand.

In the latest version, Bradley Cooper makes his directorial debut, but also co-stars in the retelling of the famous story. Cooper plays Jackson Maine, a seasoned country rock star who is battling mental health, drink and drug issues. After meeting Ali (Lady Gaga), in a drag bar where she performs a version of La Vie en Rose, the two begin a love affair which sees her rise to stardom, and the complications that arise throughout.

Both debutants deliver remarkably well. Cooper’s direction is considered and skilful throughout and he has very clearly put huge amounts of thought and preparation into this film. The direction draws the viewer into a very close relationship set against a very big backdrop of the music industry and live music performances, which must be a very difficult to do. Scenes during on stage performances especially seem to capture both grand scale and an emerging close relationship between the two leads.

What too should be said though, is that whilst his direction is the point of discussion here, his performance as the veteran performance struggling through his situation is powerful. Regardless of his direction, this would have earned well earned plaudits.

However it is the moments as Ali with Jackson, where she delivers a very considered portrayal. she is hugely likeable and her portrayal of a performer growing in confidence in their ability through the film is entirely believable.

What is most compelling through the film are the moments is the chemistry between the two. Their relationship glows from the screen and they are a magnetic pair. In truth, the film is that relationship and had it not worked, the film would be a very different thing. But not only does it work, it compels. It had such an impact in fact that through 2018, if the internet had the power to create a real life romance, then these two would now be married.

As the film progresses, the supporting performance from Sam Elliott as Jackson’s older brother is powerful and adds further weight to the sheer quality that runs through the film.

Musically, the main song from the film (Shallow) is perfectly in keeping with the film and would go on to win Best Original Song in the Academy Awards.  Frankly had any other song won at that point, I suspect that there would have been riots.

In truth, this film with its various debuts could have gone very wrong, but instead it is a beautifully crafted, powerful and moving film.