Posted on November 18, 2019 by Film Geeky Leave a comment

Sienna Miller is outstanding in this gritty drama about the disappearance of her daughter, and the impacts that follow. 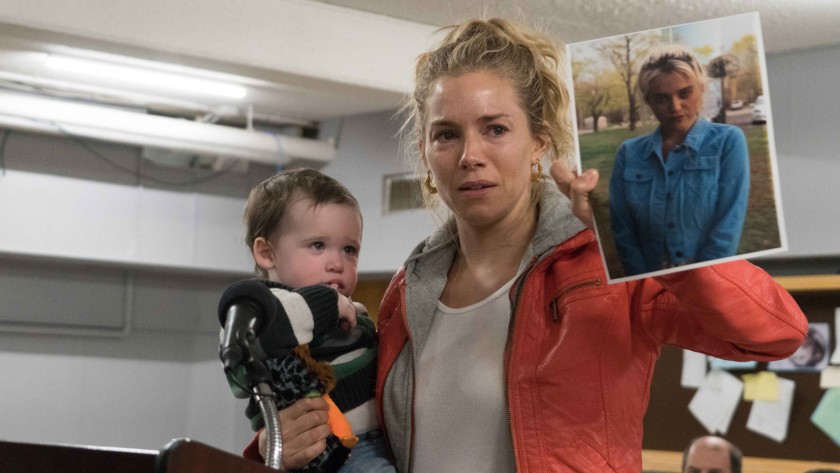 As son of Ridley, and nephew of Tony, Jake Scott must have filmmaking in his DNA. His most recent movie is 2018’s American Woman which stars Sienna Miller. Miller plays 32 year old grandmother Deb Callaghan. Her daughter Bridget has a young son Jesse, and they all live together in the family home opposite Deb’s sister Katherine (Christina Hendricks)  and her family.

After going out one evening, Bridget doesn’t return home, which quickly we see escalate into a missing persons case.

This situation alone could be the central piece of the film however instead the film uses this as the trigger for the story, which is actually a character drama about the effects of this disappearance and the aftershocks that flow out from it through the years that follow.

The film is entirely centred on Sienna Miller and her performance. It follows her through every emotion possible within the film and we see her making life decisions after the event that have impacts both for her, and her grandson that she is left to raise over an 11 year period. It is arguably her best performance in film, and she is captivating in the lead role. 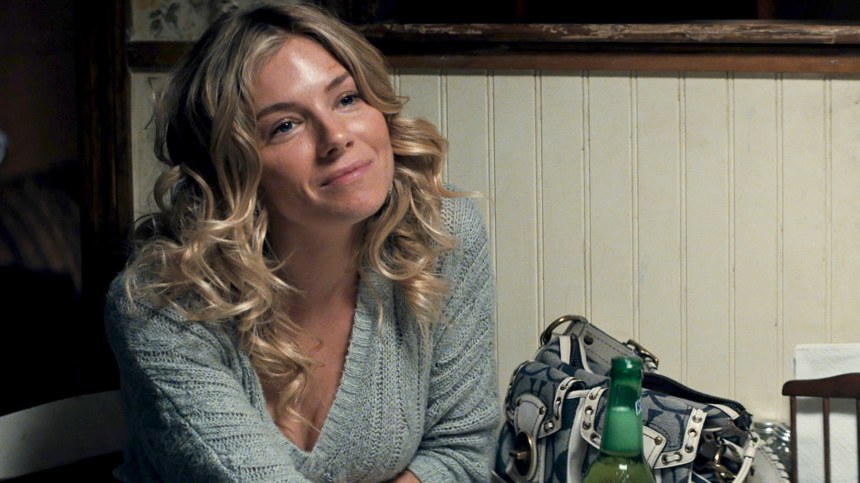 We see her moving into different relationships, with strain and regular conflict with her family (including her mother Holly Hunter), whilst trying to better her life. Supporting performances include Will Sasso, Aaron Paul, and Pat Healy.

It is a powerful and emotional drama that desrves a lot of plaudits. Beyond Miller’s remarkable portrayal. the atmosphere that Scott captures throughout the film is moving and the film is shot beautifully (cinematography is by John Mathieson – Logan, Mary Queen of Scotts, King Arthur : Legend of the Sword), finding moments to add details and nuance to the story.