Review – The Old Man and the Gun

Posted on November 20, 2019 by Film Geeky Leave a comment

‘The Old Man and the Gun’, which may be the last Robert Redford lead role before retirement, delivers a thoroughly enjoyable and suprisingly nostalgic crime story 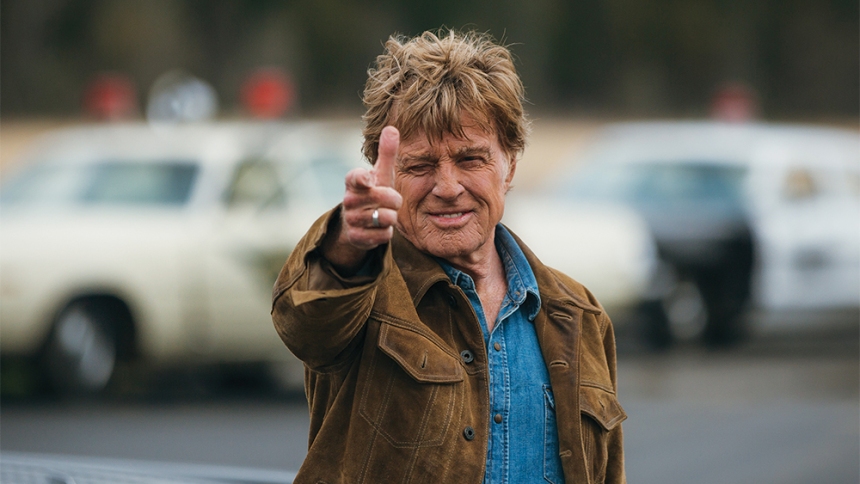 2018 saw the release of what will reportedly be one of cinema’s great leading men, Robert Redford’s, last leading role. The film, The Old Man and the Gun, is written and directed by David Lowery, whose previous films include Ghost Story, The Yellow Birds, and Pete’s Dragon (all of which he also wrote). It is actually based on a book of the same name, by David Grann.

The film centres on Forrest Tucker (Redford), a lifelong bank robber and currently on the run following an escape from prison, and in the opening credits positions the story as a ‘mostly true story’.

From a robbery at the very start of the film, as Redford flees the scene, we see him meet Jewel (Sissy Spacek) stranded at the side of the road with a broken down truck. As the film progresses we see the developing relationship between the two characters, but also meet John Hunt (Casey Affleck) – a police officer that takes on the case and begins the hunt of Tucker and his crew (comprising of Tom Waits and Danny Glover).

Some of Redford’s most famous on screen work has been connected to this sort of character – The Sting, and Butch Cassidy and the Sundance Kid, being two obvious examples. In a way then, we see this film as a form of homage to his film career at the same time as being a very real and and engaging story in it’s own right.

Stylistically, the film feels like a film not only set in the early 80’s, but like a film made in the same period.  Shot on super 16mm and with a grainy feel to the footage, it evokes a feel of that era, and inevitably then a nostalgic reminder of previous films – especially Redford’s.

It’s an hugely enjoyable and warm film and a set of characters (and cast), and if it does end up being Redford’s final lead role, it’s a perfect way to go out.