For the Xth day of the Alphabet challenge, the film is ‘X + Y’, a 2014 film by the director Morgan Matthews.

The film is based around a young boy called Nathan (played by Asa Butterfield – ‘Hugo’, ‘Enders Game’ and ‘Nanny McPhee and the Big Bang’). Nathan is a gifted mathematician however struggles with social skills and has a level of autism. He is being raised by his mother Julie (Sally Hawkins – ‘Made in Dagenham’) after his father passed away.

Whilst his school work has suffered as a result, his strength in mathematics earns him the attention of former child prodigy, now teacher, Martin Humpreys (played by Rafe Spall – ‘Hot Fuzz’, ‘The Big Short’, ‘Life of Pi’).

The film follows Nathan into school and then onto the prestigious process of qualifying for the Great Britain team of the International Mathematics Olympiad. This brings not only academic challenges for Nathan but also far greater social and emotional ones. 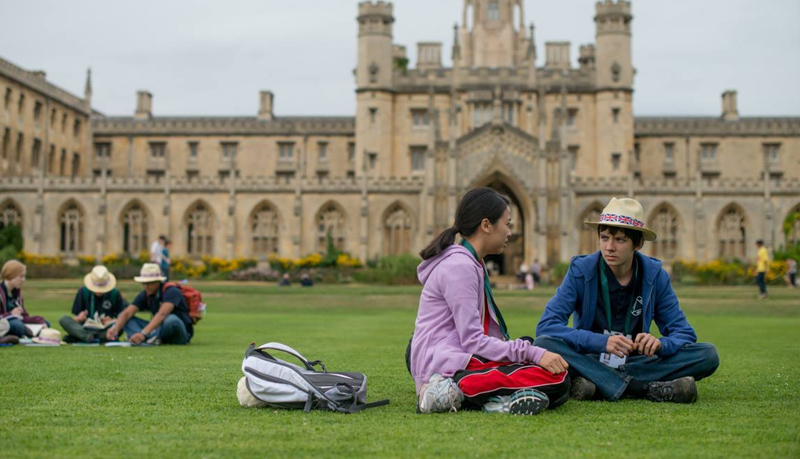 This is a touching story written by James Graham who has previously been a playwright, and features some well written characters around Nathan. Not only his mother and teacher, but also the mentor of the Great Britain team – Richard – played by Eddie Marsden.

The truth is that I probably wouldn’t have seen this were it not for the limited number of films beginning with a ‘X’ on the streaming service that I use. However I’m very glad I did. Thoroughly engaging and moving story that will draw you in quickly.